Sunprime, which specializes in the development, certification, and construction of solar energy systems, won a tender for building 30MW rooftop capacity at a secured rate of €90-102 for 20 years. Sunprime is also in the process of licensing and developing a cumulative total of 100 MW Nofar and Noy Fund expect their collaboration in surplus-yield segments will accelerate the development and maximize the Italian market’s potential.

(40%). Sunprime Generation develops, certifies, and builds photovoltaic rooftop systems in Italy. The power generated by these systems is sold at a fixed rate for 20 years under tenders published by Italy’s Regulatory Authority for Energy, Networks and Environment (ARERA).

The partners will invest ~€40 million in shares that account for up to 50% of Sunprime’s share capital subject to attaining certain milestones. Nofar’s report shows the investment will be made via share purchase and allocation, including share convertible loans. The investment will be implemented in several stages, conditioned on winning ARERA’s tender for rooftop systems and the systems’ physical readiness. The partners will provide €20 million in a shareholders’ loan to support Sunprime’s development and growth.

As of the time of the report, Sunprime won a tender to build photovoltaic rooftop systems with a total throughput of 27.8MW. The electricity generated by the systems will be offered at €90-102 MW/h (€0.09 to 10.2 per Kw/h), a secured rate for 20 years. Sunprime also plans to bid on other projects published in 2021-2022 to build systems and sell the power generated by them at the rate stipulated in the various tenders (also secured for 20 years).

Pini Cohen, Ran Shelach, and Gil-Ad Boshwitz, directors at Noy Fund, commented, “The investment in Sunprime adds to other strategic investments Noy Fund made in renewable energies in general and the high-growth niche market of solar roofs, in particular. The Fund had identified Sunprime as offering the most promising potential to achieve a breakthrough in the current phase of Italy’s solar roofs segment. |The new is aligned with the strategic thinking that has guided us in our successful investment in Nofar.”

Nadav Tene, CEO of Nofar Energy, said, “Nofar Energy and its partner, Noy Fund, venture into Italy, a well-developed electricity market with multiple energy sources. The Italian government’s decision to increase the power generated from renewable energy sources to 55% of Italy’s power consumption played an important role in our investment decision. In line with Nofar’s signature approach, we focus on projects with a potential for surplus value and ROI. In Italy, too, each MW we generate will be worth more from the first tender. The transaction with Sunprime, a growing local platform, is expected to create Nofar and Noy Fund a significant potential for surplus yield.”

Italy’s well-developed electricity market boasts numerous energy sources, including natural gas, hydroelectric facilities, renewable energies, and coal. In 2017, Italy’s government announced the National Energy Strategy, committing to phase out coal for energy production by 2025 and increase the share of electricity from renewable energy to 28% of its energy consumption by 2030 and 55% by 2030. In 2019, Italy set specific targets for renewable energies, including reaching an installed capacity of 50GW from solar energy and 18GW from wind energy by 2030.

Noy Fund is Israel’s largest infrastructure fund. To date, it had raised ~ILS 7 billion in three funds and other entities and is now in advanced stages of mobilizing its fourth fund of over ILS 2 billion. Noy Fund incorporates most of Israel’s major institutional investors, including Altshuler Shaham, the Phoenix, Menora, Clal, Migdal, Amitim, Meitav Dash, Psagot, Halman Aldubi, Poalim Capital Markets, and more.

Nofar Energy, which issued stock on TASE in December 2020, develops, certifies, builds, and operates photovoltaic systems, mainly in the dual segment (stored and rooftop power). As an engineering company, Nofar leverages its in-house capabilities to achieve operating flexibility and other benefits in this segment, which features surplus yields projects. The company translates wins into initiating, building and running projects with surplus yields and “megawatts that are worth more”. 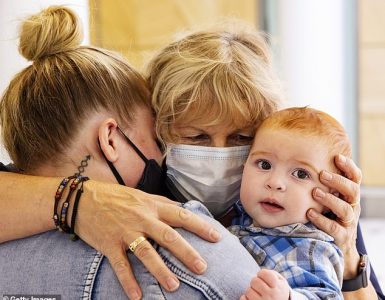 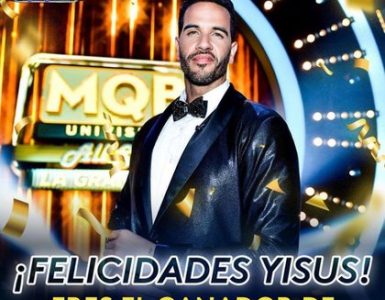 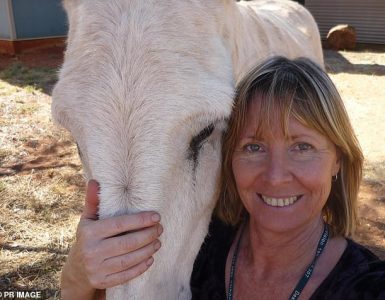 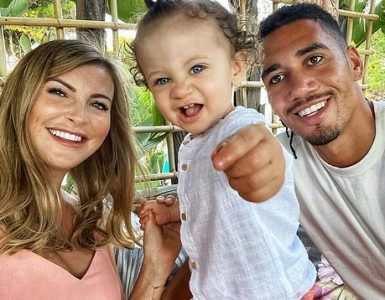